Everyone has his/her own tools for creating things. In robotics there are many good hardware and software which we use.

We both have an NXT, it was our first step on the path of robotics. Our first project was a remote controller software for the NXT. The second was a wall follower.

An open source hardware. You can download it’s schematics and use it as you like, though there are many manufacturers. It is a very cheap, basic hardware, but perfect for practicing and exploring the hardware features. It has it own programming environment and library which is based on C++ (with a few limitations). Easy to learn, and easy to do things like a led flasher (what was mentioned in our previous blogs).

We both own an Arduino Duemilanove. You can make or buy shields to create on your own interface for any hardware.

It is Linux based OS for wireless routers, like DDWRT. It’s opensource, and easily customizable. You can write your own packages and install them via a basic package manager (opkg). It has very good tutorials. OpenWRT is the best choice if you want your router to serve as a platform for your robotics projects. 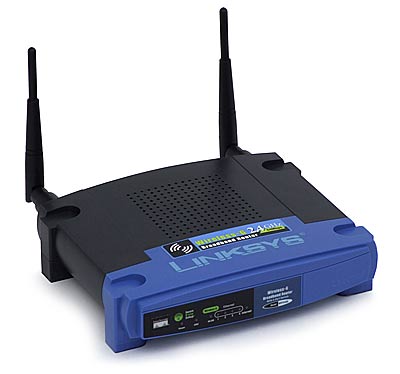 The WRT54GL version is cheap, because nowadays everyone buys USB version WRT. You can buy it on webmarket even the used ones. WRT54GL has two serial ports, you’ll have to build the protocol, but it is very easy. The OpenWRT is compatible with most of them.
We have this two version: WRT54Gv2, WRT54GL, also from linksys we have a WRT160NL

This site uses Akismet to reduce spam. Learn how your comment data is processed.